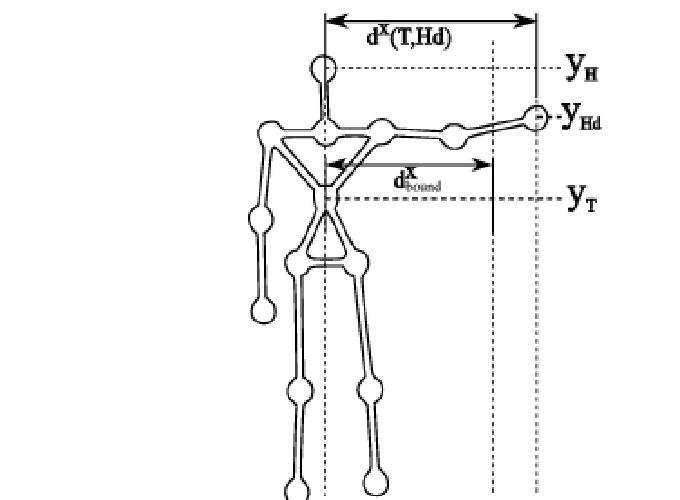 For individuals who are visually impaired (VIP), navigation requires the construction of a cognitive spatial map of one’s surrounding environment. The proposed system was developed using techniques of Virtual Reality and Natural Interaction to assist the construction of cognitive spatial map and consequently the mobility of visually impaired (VIP). The system allows the modeling of two-dimensional or three-dimensional virtual environments. Is it possible to reproduce any places of interest. The interaction with the virtual environment is based on the recognition of poses, which are interpreted as actions of walking, turning left or right, or groping, and sound responses. Tests with VIPs were performed and the results demonstrated the effectiveness of the system, as well as positive feedback from participants who have developed cognitive map of the navigated environment. Thus, it may be indicated in aid in the work of Orientation and Mobility (OM), and thus contribute to greater social inclusion of those people.