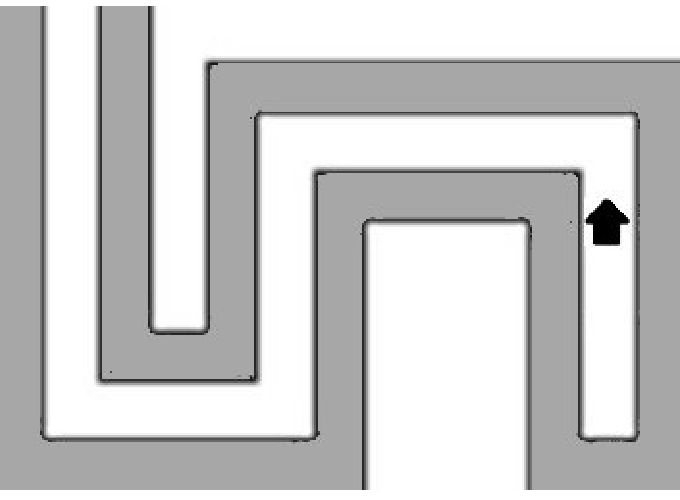 This paper proposes a method to aid blind persons in skill development to walk in unfamiliar environments. The method aims to use the human ability in construct of spatial cognitive maps. Thus, we developed a system that uses the Virtual Reality and Kinect R. Two-dimensional and three-dimensional virtual environments modeling are allowed. It is possible to reproduce real environments such as schools, universities and other places of interest. The interaction with the virtual environment works with pose recognition. Recognized poses are interpreted as an action such as left and right turn or walk. Experiments were carried out to verify the pose recognition algorithms and to identify the optimal parameters. The results were satisfactory and demonstrated that the proposed method can be quite promising. Thus, it can be indicated as an aid to skill development of locomotion in real environments.

Text in Portuguese, with English title and abstract.